The GT19 is perfect for deep utility sinks and tight spaces and requires a minimum of just 11-1/2" from waste line to floor (13" is recommended). 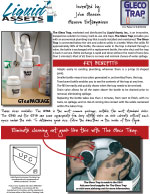 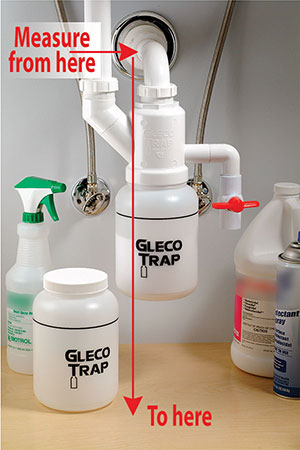 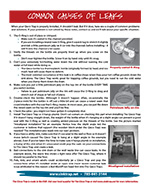